By: "SOHAM" - Holistic Medicine
In: Team 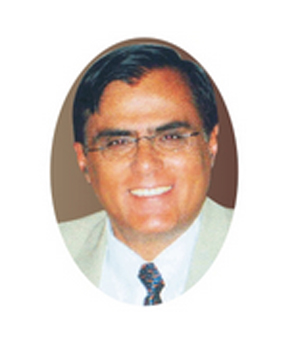 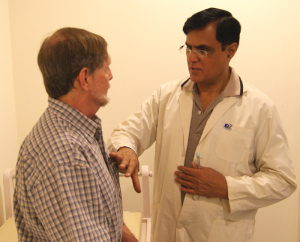 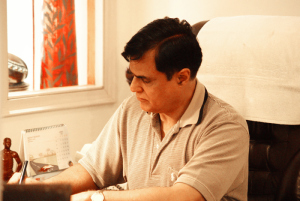 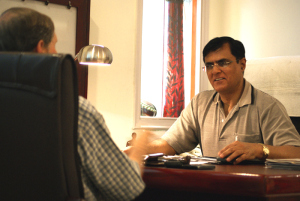 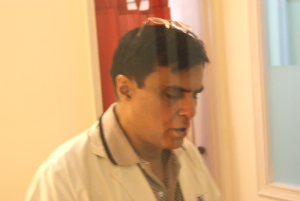 Dr Ravi Tuli has been rewarded with various national and international accolades, including the prestigious Oration and Award for Professional Excellence by Indian Medical Association (SDB) & Delhi Medical Association; American Excellence Award For Achievement & International Scholars of 20th Century Award by American Organization of Intellectuals, USA; Star of Wellness Award 2008 by World Wellness Open University; 2008 Man of the Year in Medicine by American Biographical Institute, Inc.; awarded the 2014 Medal for Leading Health Professionals of the World, and Honorary Doctorate (PhD) by International University for Complementary Medicines for promoting the cause of Positive Health & Wellness by natural means. He has been bestowed with LIFETIME ACHIEVEMENT AWARDS by several organisations including United Nations International Association of Educators for World Peace; the Worldwide Achievers Organisation in knowledge partner with Indian Medical Association for “Excellence in Holistic MediCARE & CURE”, and by Kotnis Memorial Hospital, Ludhiana for promoting Acupuncture in India. He has been nominated as Honorary Visiting Professor at Indira Gandhi Technological & Medical Sciences University(IGTAMSU), Ziro, Arunachal Pradesh. 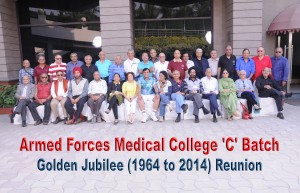